X
This site uses cookies to provide and improve your shopping experience. If you want to benefit from this improved service, please opt-in. Cookies Page.
Accept Cookies
**FREE UK MAINLAND DELIVERY ON ORDERS OVER £40**
Whitakers Chocolates | Our BlogWhitakers NewsA sad farewell to our beloved Chairman
Menu 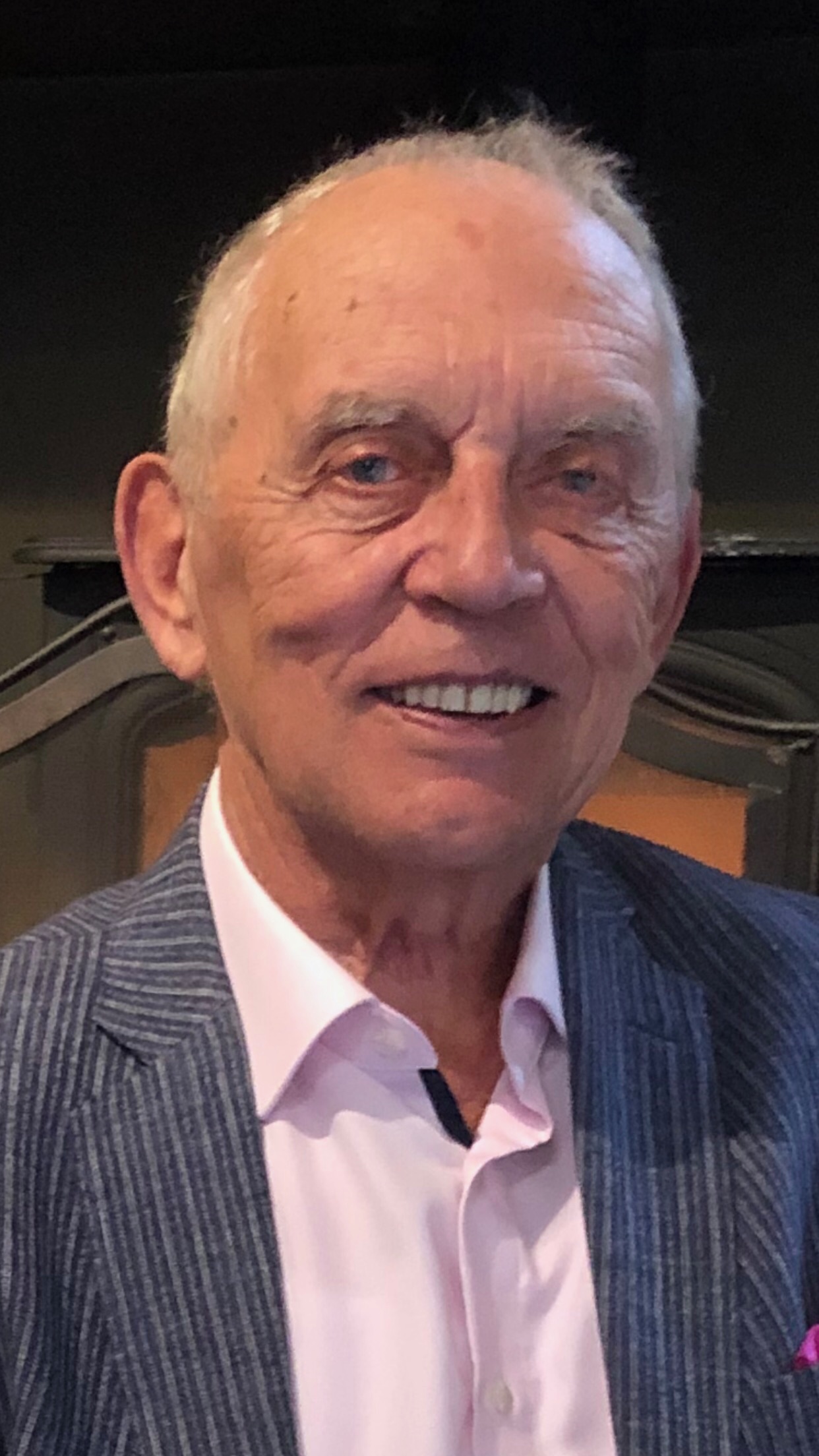 A sad farewell to our beloved Chairman

It’s been a tough and emotional time at Whitakers Chocolates as we say a fond farewell to our Chairman, John Whitaker.

John who passed away aged 85 after a short illness was a remarkable man, a great character and inspiration to all. He was respected, loyal, admired and a true legend. He will be missed by everyone.

John was a titan and pioneer of the industry, shaping and moulding Whitakers Chocolates into what it is today. He was driven and motivated and fully embraced new processed and trends.

John’s business achievements were considerable, over the 65 years of his career, he took a local family confectionery / bakery and with the assistance from his brothers Peter and Fred, developed Whitakers into an unequalled specialist chocolate manufacturer. He loved work and he never forgot those who helped in his passion.

John was born at Skipton General Hospital in January, 1936, a few years before the outbreak of the Second World War.

He was the eldest son of Reg and Claire Whitaker, and brother to Fred, Peter and Susan.

He went to Malsis School, Glusburn, and then on to Uppingham School, Rutland. He was a gifted sportsman, played rugby as a boy for England,  became captain of Skipton Rugby Club and also played for Yorkshire.

He was also a  keen cricketer, played for various local clubs, eventually becoming president of Skipton Cricket Club in the 1980s.

After completing his national service in 1956, the young John returned home to Skipton to help his mother run the family confectionary and baking business.

He did however retain his links with the army, joining the 12/13 Battalion Parachute Regiment (Territorial Army).

He was a modest man with a dry sense of humour,  a loving and generous father and grandfather.

He had many passions in life. He was an accomplished pianist and lover of classical music, public speaker and contributor to charity.

He loved vintage cars and was an active member of the Bentley Drivers Club for more than 60 years, and could as recently as this year been seen driving around in his beloved eight litre Bentley.

He is survived by his wife Anne and children William, James and Sally. His grandchildren, Robert, Adam, Oliver, Thomas and Sophia.